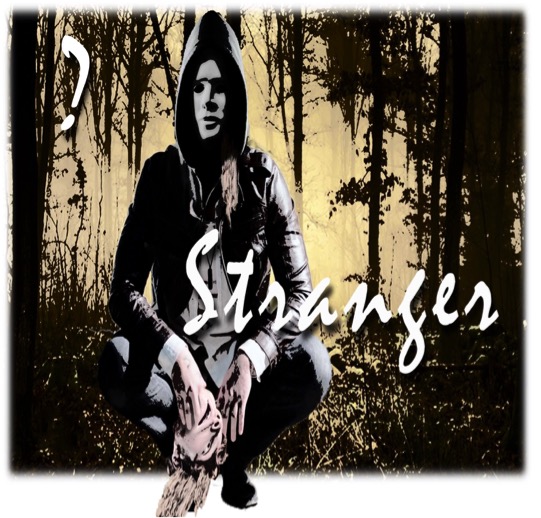 Is this your neighbor? Or is he a stranger

His misty blue eyes are like icy cool mints twinkling in the sky.

No one would ever suspect a man like him. His deep dark hair with immaculate little details in every strand. His curls started out straight and end with little tubular waves.

He always wore a perfect black and white tux.

The homemade handkerchief was never out of place. He spoke with such proper grammar. He never says anything out of context. Though he solemn speaks, any word he says keeps you aroused and feeling like you’re the only one in the world.

Just like snow in Florida he never sticks with you. As soon as you think he’s there, he is not. The neighbors were too oblivious to realize the truth. On the outside he was model status, but on the Inside he was not the man that everyone grew to love. I learned that when he said he was working, he meant attacking, killing and hurting innocents’ souls.

That heart bracelet he gave me on Christmas day with the multicolor charms was not that of his late Grandmother Regina, it was that of the late Stacy Robbins who was found dead about a month ago in Copper town Florida, two miles away from my home.  She was tied in a black garbage bag, and then thrown inside a hole that the stranger dug in his back yard. My neighbor, a stranger, my closest friend.  When the victim was found, her right index finger was sticking out of one of the holes that she had made through the plastic close to her nostrils.