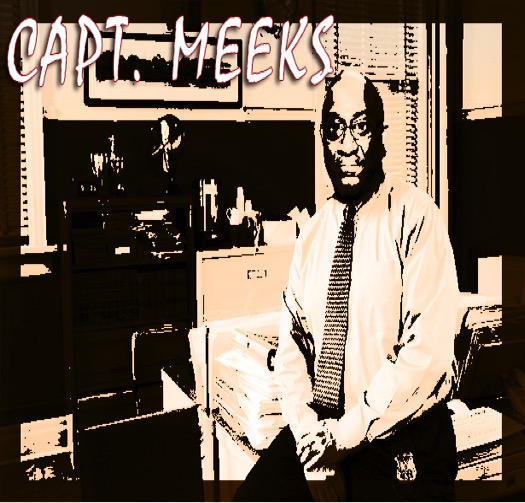 November 17, 1946 Bobby Meeks was born and raised in Ft. Lauderdale Florida. At the age of 19 Captain Bobby Meeks, his parents, two brothers, and one sister moved to Detroit Michigan where he attended Norwood University in Michigan. He graduated with a four year bachelor’s degree in criminology. He then continued on and received his masters in Criminal Law. After completion he returned to Florida and joined the Coral Creek police department as a detective.  Five years later he was hired as the Captain for the Coral Creek Police Department

At the age of 29 Bobby Meeks married his college sweetheart Patricia Meadows. During their fourteen years of marriage they tried to have children. After all the fertility clinic and endless efforts, they finally came to realize that no matter what they do and how much they spent Patricia was unable to have children.

Booby Meeks and his wife didn’t let that discouraged them they began adopted one of Patricia sister’s son. But after the child came of age, she took them to court to get their child back seven year old child. The strain on their marriage place them in a place where they did n’t want to be.  After a bitter divorce he stayed busy and then remarried to his best friend sister. He tried his best to make it work but he was more at work then home. After five years, she finally asked for a divorce. He remained single and kept his mind occupied on his job.